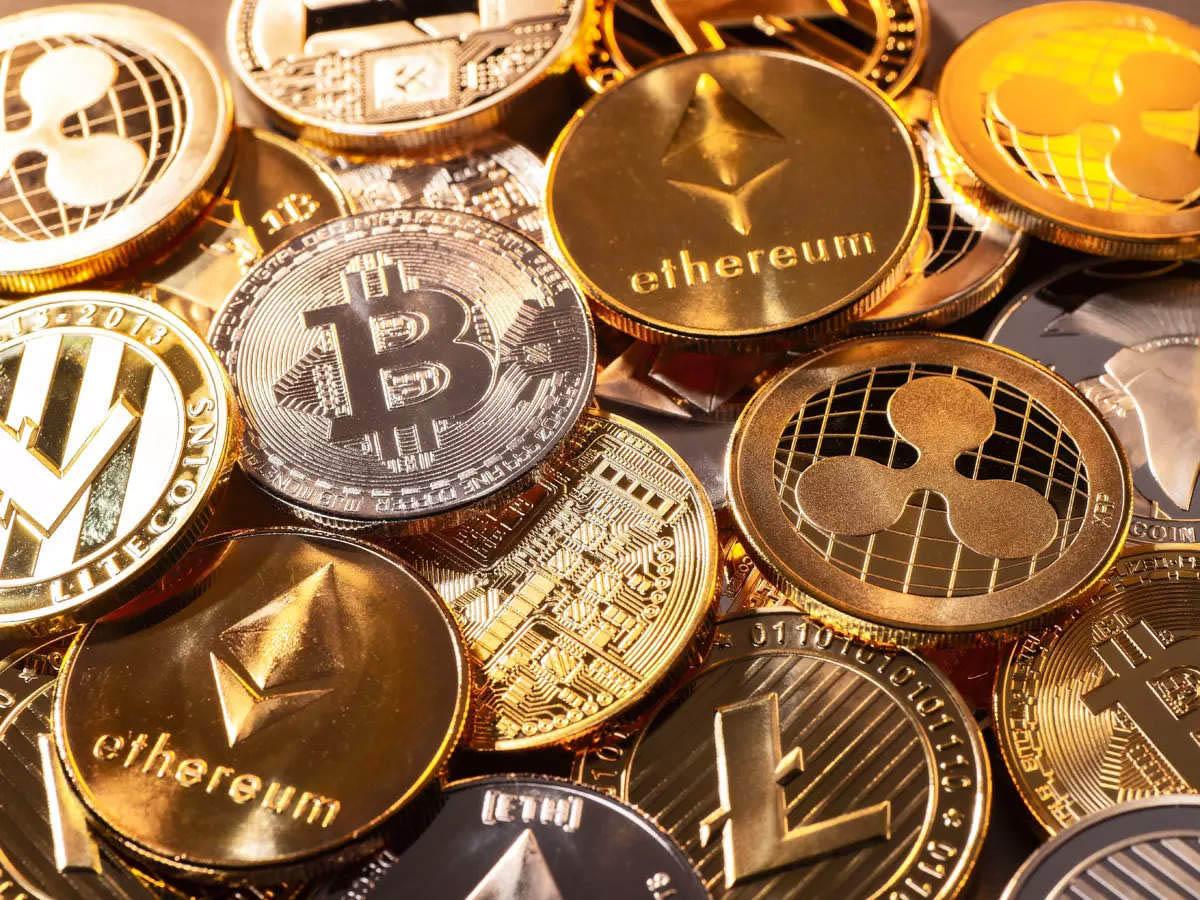 CAPE CORAL, FL, Sept. 02, 2022 (GLOBE NEWSWIRE) — AniFi World, a free-to-play, play-to-earn Smart Oracle Based NFT Card GameFi where everyone can earn tokens through playing the game, collecting NFT items and training characters to sell on the marketplace, has just launched its native token, $ANIFI, on PancakeSwap. Recently, AniFi World had its successful presale on GemPad, with a hard cap of 210,000 BUSD, which was filled in less than 2 hours. 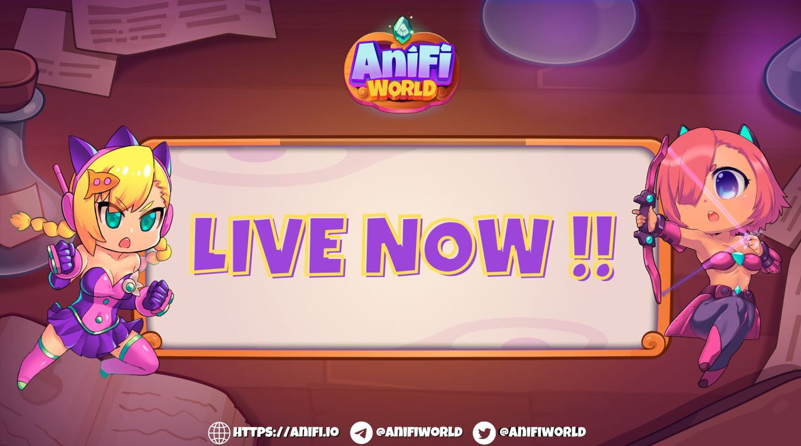 AniFi World is an innovative cryptocurrency platform created to alter the narratives of the gaming industry with its beautiful and Kawaii Japanese-style NFT approaches. It provides a decentralized, free-to-play NFT Card GameFi.

AniFi World aspires to be the most spectacular card game on the blockchain by allowing anybody to play for free. Their fundamental token is $ANIFI, which is deployed on the Binance Smart Chain (BSC). The game will be launched on a side chain to minimize gas fees for playing. It will continue to play on the blockchain for the sake of transparency and decentralization. ($ANI will be capable of being bridged)

Each Hero (character) in the game is represented by a card that users could use to level up, battle monsters, acquire items, and improve the Hero’s skills. Players can take on higher-level stages and earn more once the heroes are more powerful.

PVE battle will be the first game mode released in AniFi World. The game’s gameplay is semi-turn-based, a cross between turn-based and real-time tactics. AniFi World will feature 20 stages with various monsters. In each phase, players must assemble a squad of up to five heroes to fight. Players must use stamina to enter a stage. Entering each stage will cost a varying amount of stamina.

Furthermore, the creators always appreciate community decisions, and as a result, they will be ruled by $ANIFI via a DAO system. Assets are player-owned NFTs issued under the ERC-1155 standard that can be exchanged on their marketplace or sold to other players through P2P.

$ANIFI is a BEP-20 token having a maximum supply of 200,000,000 $ANI. It is AniFi World’s native currency and governance token. All transactions in AniFi World will be conducted via $ANIFI (Minting, upgrading, buying and trading NFTs in the marketplace).

The Smart Oracle functions similarly to the well-known oracle price structure. The rewards are calculated using the BUSD value and are handed out in $ANIFI. Where their “Smart Oracle” differs from a conventional Oracle is that they will restrict the awarded prizes every day to avoid distributing too much $ANIFI while also maintaining rewards high enough to keep people playing.

Moreover, AniFi World’s staking protocol will be live within the next 24 hours. The project has successfully fulfilled the Smart Contract Security Audit criteria by Versatile Finance. A number of planned collaborations with game guilds and AMA tours in the biggest crypto communities will make the project rise to newer heights.

For additional information, potential investors can visit the official website or join Telegram or Twitter to engage with the community.

The information provided in this release is not investment advice, financial advice or trading advice. It is recommended that you practice due diligence (including consultation with a professional financial advisor before investing or trading securities and cryptocurrency. 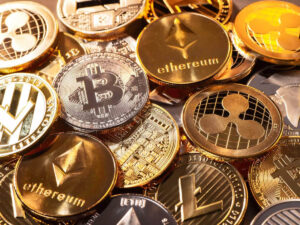